From Kruger National Park to the oldest desert in the world

South Africa is one of the most diverse countries on the African continent....

Whether it's national parks where you go stalking lions, leopards, buffalos, elephants and rhinos - the famous "Big Five" - or beautiful panoramic roads like the Garden Route along the coastline of the Indian Ocean or fantastically situated cities like Cape Town - you'll find a little bit of everything here.

Namibia, with its arid, multi-faceted landscapes and small towns influenced by the German colonial era, is the ideal complement to South Africa and rounds off the trip successfully, although it must be said: Actually, its north-western neighbour is worth a trip of its own!

The "King of the Animals" invites you to a private audience today.

The guide steers his vehicle cross-country to show his guests the varied wildlife of Kruger National Park and Sabi Sand Game Reserve.

But first things first: The glowing red sun slowly rises to warm a new day, bush drums gently wake the sleepers, and a lion roars from the distance.

Time for a fresh coffee and a first game drive to pay a visit to the awakening steppe dwellers. Still dressed in various layers of textiles in the cold morning, skin for skin is now shed like an onion. This is the magic moment of every safari in the African bush.

In the late afternoon the ceremony is repeated in reverse order, interrupted by the highlight of every day in the wilderness, the sundowner. Your jeep is transformed into your favorite bar and you stand with your drink, whether gin and tonic or roiboos tea in an environment that you think at that moment was created for that one moment.

At a distance of 30 meters, four hyenas walk by, seemingly playfully chasing the setting sun. And you wish that this moment may never pass.... 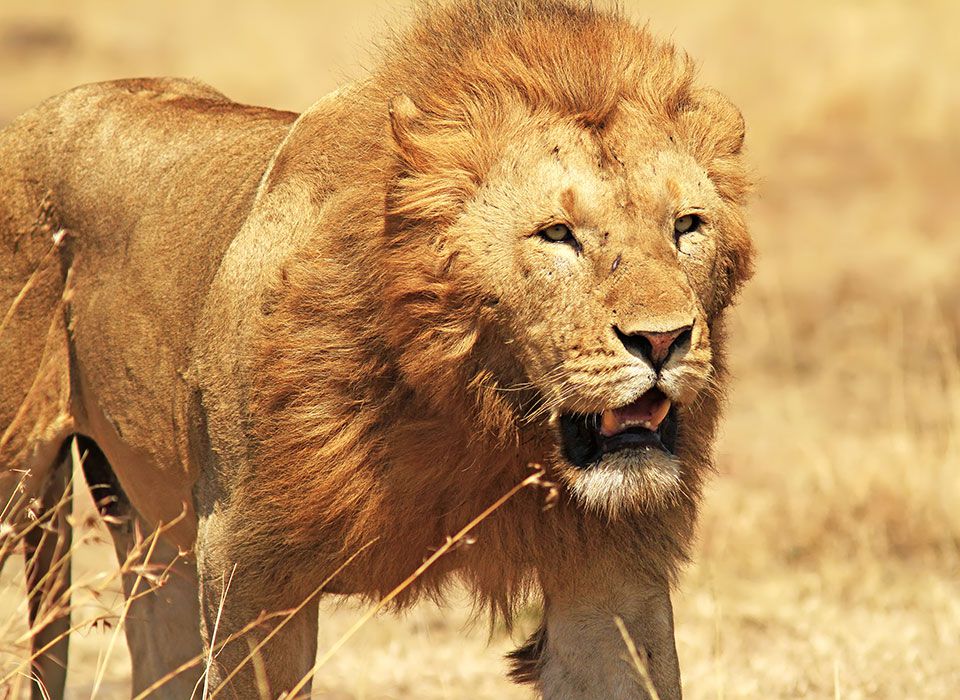 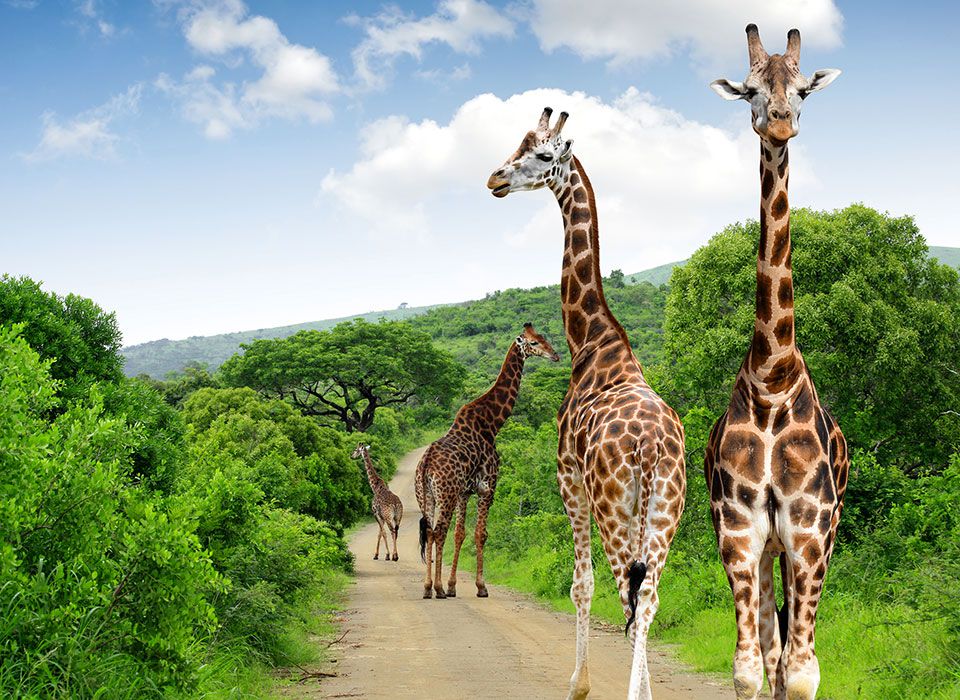 ON THE GARDEN ROUTE TO CAPE TOWN - With the car always along the water.

This has always been the dream of an automobile enthusiast. Normally, however, the talk is of Highway No. 1 in the USA.

The Garden Route in South Africa, however, not only sets new standards, but also awakens other, far more demanding needs. That's how varied the route between Port Elizabeth and Cape Town is.

What lies along the way? National parks, such as the malaria-free Addo Elephant Park; the largest whale collections in Africa, which indulge in their love games in Walker Bay near Hermanus and in Plettenberg Bay; fantastic golf courses, such as those near George and in the Western Cape; the Kingdom of Flowers north of Hermanus; and wine-growing areas around Franschhoek and Stellenbosch.

Also, the seal populations at Kleinsbay, where you can also encounter the infamous but not vicious great white sharks, and the ostrich nursery at Oudtshoorn.

Finally, at the end of this route, in a unique location, is the southernmost major city in Africa - Cape Town. The "Mother City", as it is affectionately called by the locals, is nestled between the mighty cliffs of Table Mountain and the vast blue ocean.

If it were not reality, one would think it was the winning design of an urban planning competition. The colorful mixture of old Cape Dutch architecture, Victorian buildings and inner-city Art Deco characterize the special flair of Cape Town.

"Mother City" has something to offer for every taste. 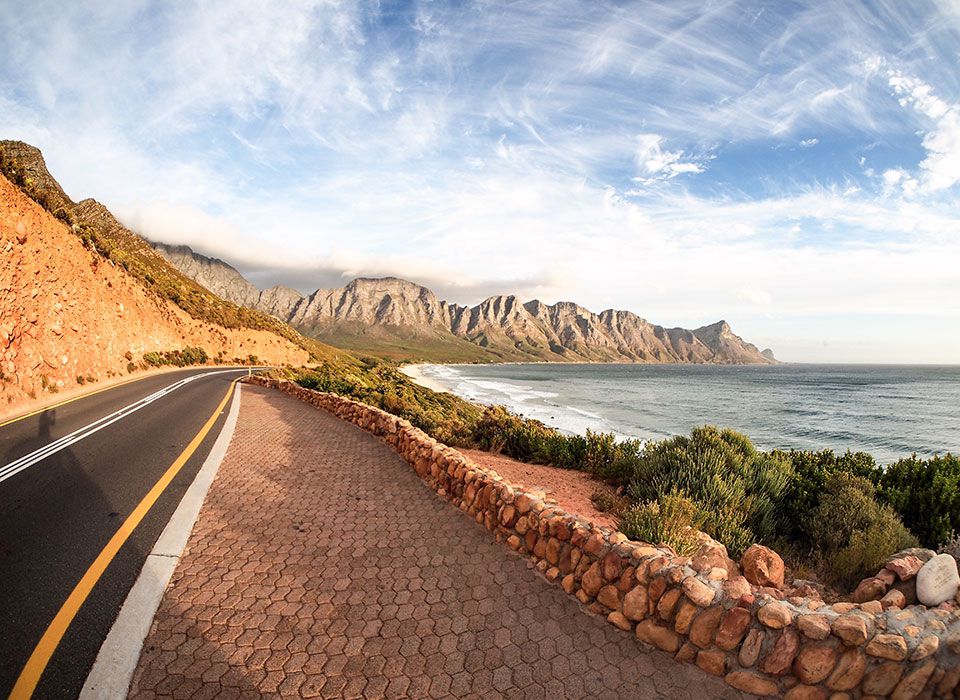 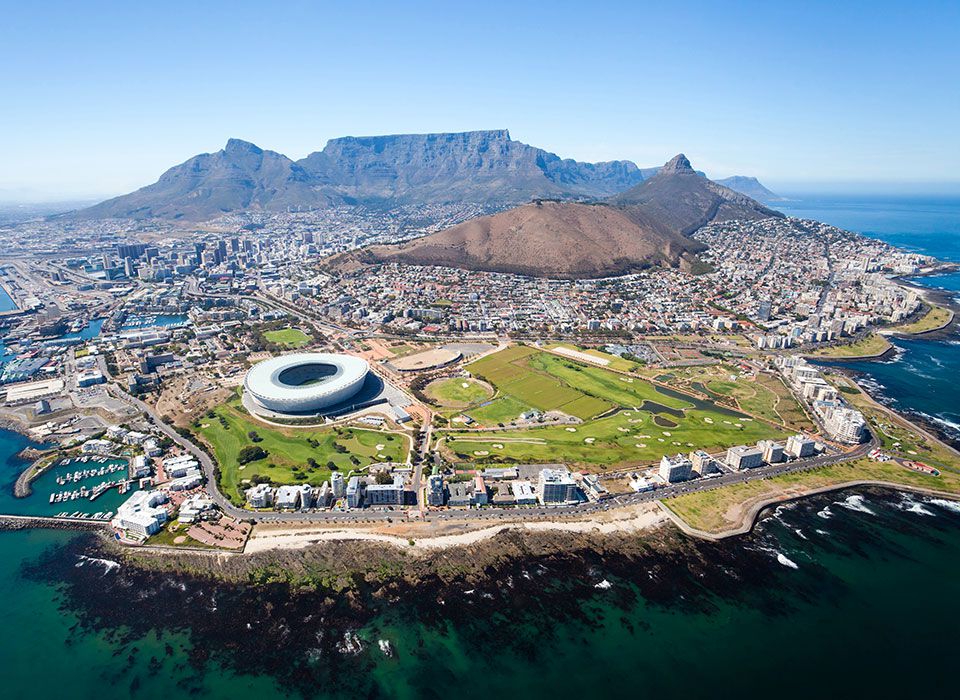 ON TO NAMIBIA - From Cape Town we continue to the neighbouring country Namibia.

Translated from the Nama language, Namibia means "the place where nothing is". In school, the children learn that they live in a desert country, framed by the Kalahari in the east and the Namib in the west.

But every visitor to Namibia will quickly realize that this country has much more to offer than "nothing".

Whether you drive from Windhoek via the colonial Swakopmund to the Etosha National Park, or whether you prefer the southern route with the Kalahari Desert, the Fish River Canyon, the picturesque lakeside town of Lüderitz and the primeval Namib Desert with the impressive Sossusvlei dunes - Namibia will simply enchant you. 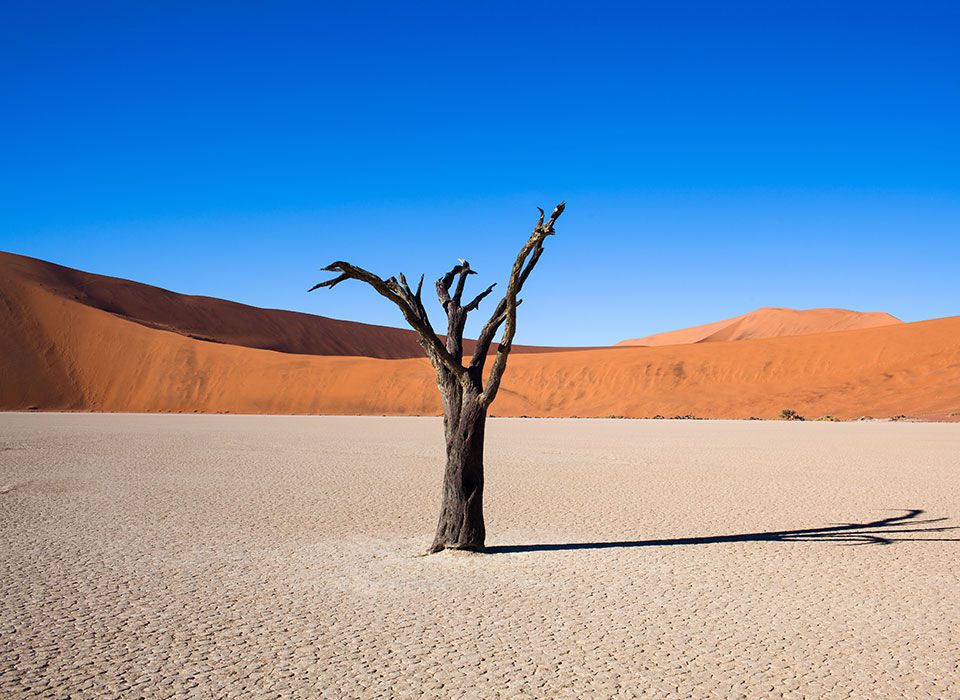 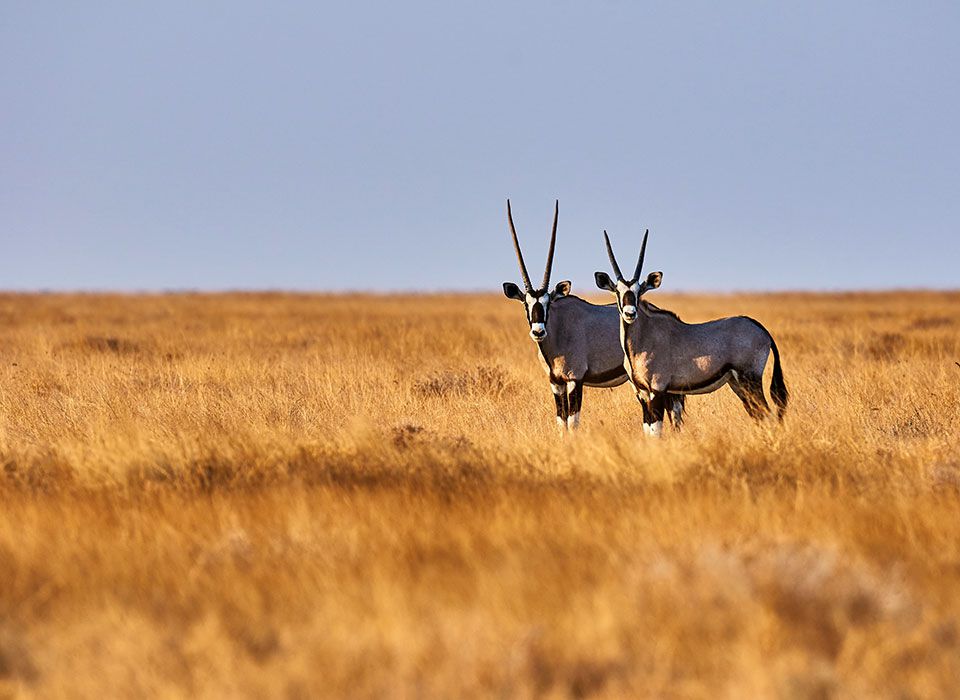 Safari - Gemsboks in the savannah – Namibia 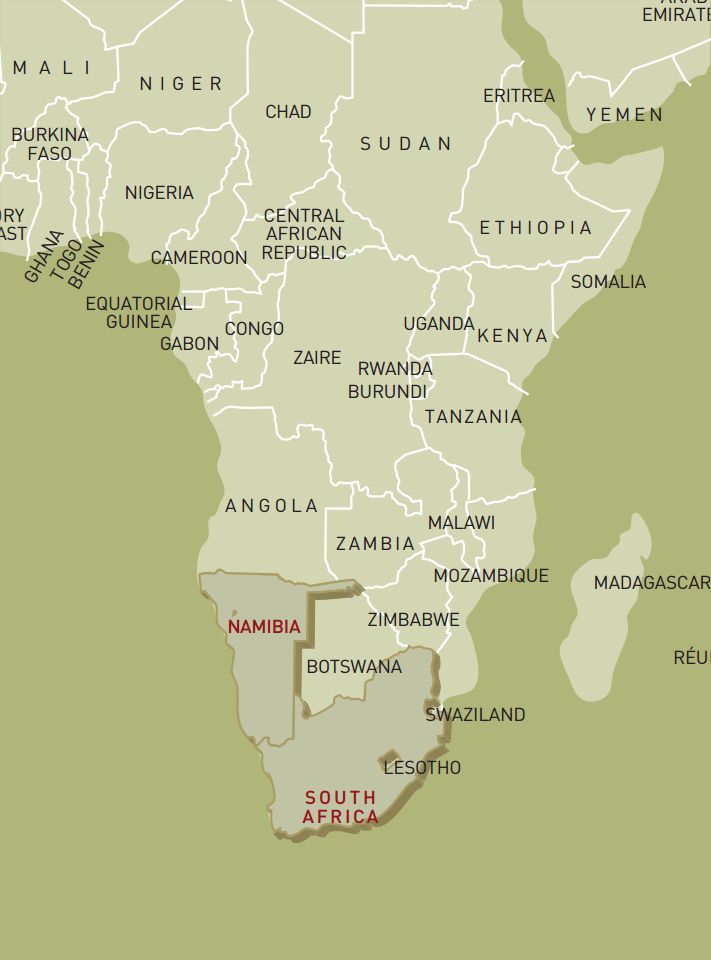 Visit Botswana & Zambia...or swim and relax in Mozambique.
...or combine your trip to South Africa with a visit to the fifth continent: Australia.