Among Geishas, Zen and a Thousand Islands

Globetrotter minds like to visit places that aren't at the top of tourist maps.

This may be because they want to enjoy the originality or do not like to share experiences with masses of tourists.

The destinations of this trip are locations where either the closeness to the people or the "strangeness" of the culture which creates such a fascination.

People constantly said about Japan that it was too expensive and that language barriers made it difficult to find one's way around.

The Philippines, on the other hand, still seems too exotic to many people today.

However, you will have to discover for yourself why both countries are destinations that are "addictive".

JAPAN - Japanese people you already know. Whether in Paris, London, at the Oktoberfest - Japanese have already been to all corners of Europe....

But do you know Japan - the "Land of the Rising Sun"? Now is the time to get to know this fascinating country personally.

It is a country of extremes, an omnipresent balancing act between tradition and modernity - on the one hand, connected with long-reaching traditions that still shape daily life in the form of geishas, pagodas and Zen.

On the other hand, Japan is a futuristic wonderland where gleaming skyscrapers, pulsating karaoke bars and garish neon signs dominate the image of the big cities.

Tokyo, with 37 million inhabitants, one of the largest metropolitan regions in the world, is a prime example of contrasting Japan. This contradiction becomes clear during a visit to the Asakusa-Kannon Temple, and the 243m high Tokyo Metropolitan Government Building, from which you can enjoy a fantastic view over the city.

The picturesque mountain world of the Nikko National Park near Tokyo, with its extensive shrine and temple district, probably corresponds most closely to the ideal image of Nippon as European tourists carry it in themselves.

The Great Buddha and the Hasedera Temple in Kamakura also represent a symbol.

The Hakone-Izu National Park attracts especially tranquility seekers and international travelers because of its beautiful landscape and Lake Ashi, from which you can enjoy the best view of Mount Fuji, Japan's highest mountain and one of the most beautiful volcanoes in the world.

Another highlight of this trip is the former imperial city of Kyoto with the Kiyomizu Temple and the geisha district of Gion, as well as the oldest original monastery in Asia, the 7th century Horyuji Temple in Ikaruga. 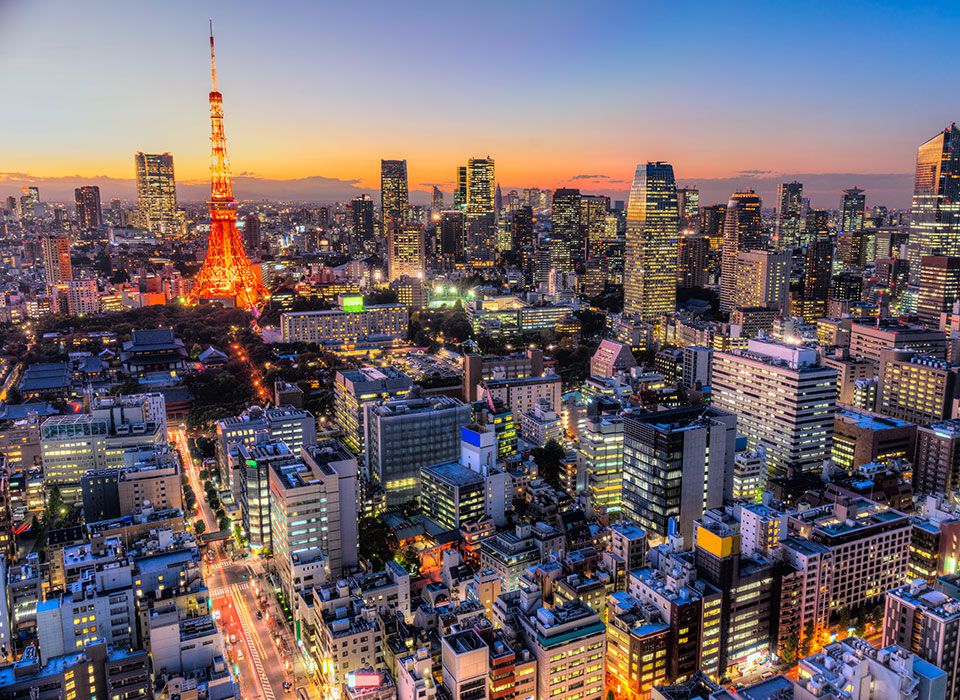 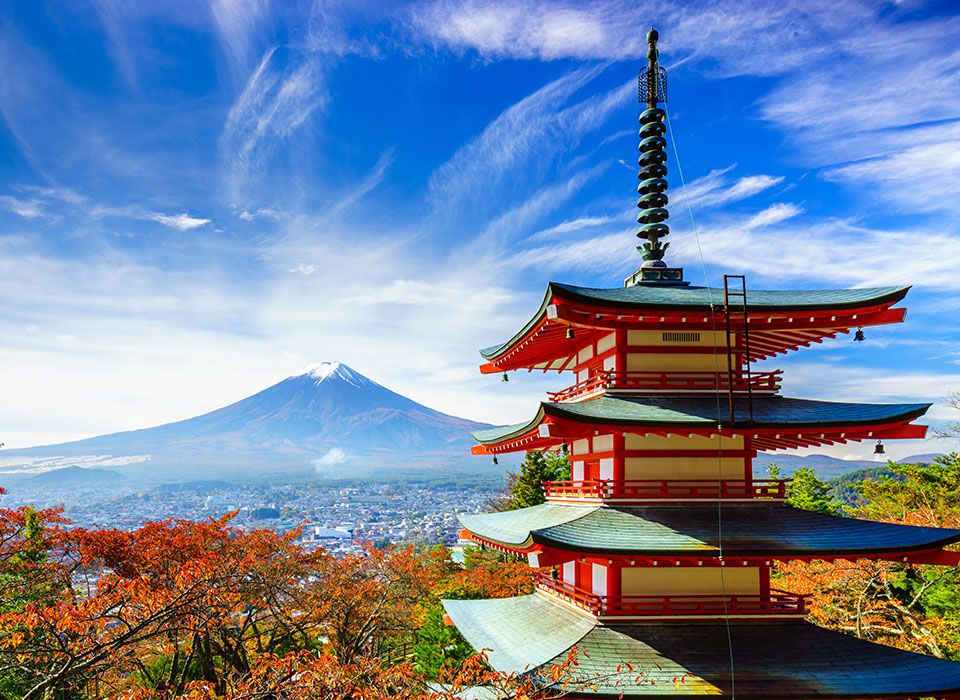 It is more than just a careless phrase, no, it is rather a way of life on these islands - the people see and speak with their hearts and always have a smile left for their human beings.

This state, consisting of more than 7,000 smaller and larger islands, in some ways occupies a special position on the Asian continent. Despite the predominantly Catholic population and past, one discovers many Asian characteristics here. It's the mixture that makes it.

You will also be captivated by the diversity of the landscape. From high mountains and volcanoes to gigantic rice terraces and metropolises like Manila to lonely dream beaches and tropical rainforest - the Philippines have something to offer for every taste.

After getting a brief impression of Manila, the capital on the island of Luzón, you will fly to a still largely undiscovered paradise, the private coral island of Pamalican.

On this island, which measures just 500 meters at its widest point, any idea of a relaxing vacation will come true.

You will stay at the Amanpulo, which enjoys the title as one of the best hotels in the world. With palm-fringed sandy beaches just outside, crystal clear waters and colorful coral reefs, this luxury resort invites you to an unforgettable swimming experience.

The resort consists of 40 casitas, whose 65 m2 beach and hillside bungalows are modeled after the Filipino "vahay kubo".

The decorative interiors reflect the island: king-size rattan beds, coconut baskets - you can see the attention to detail in every item. Four casitas perch in the treetops above the island.

Here you can feel completely at home and relax and be pampered. 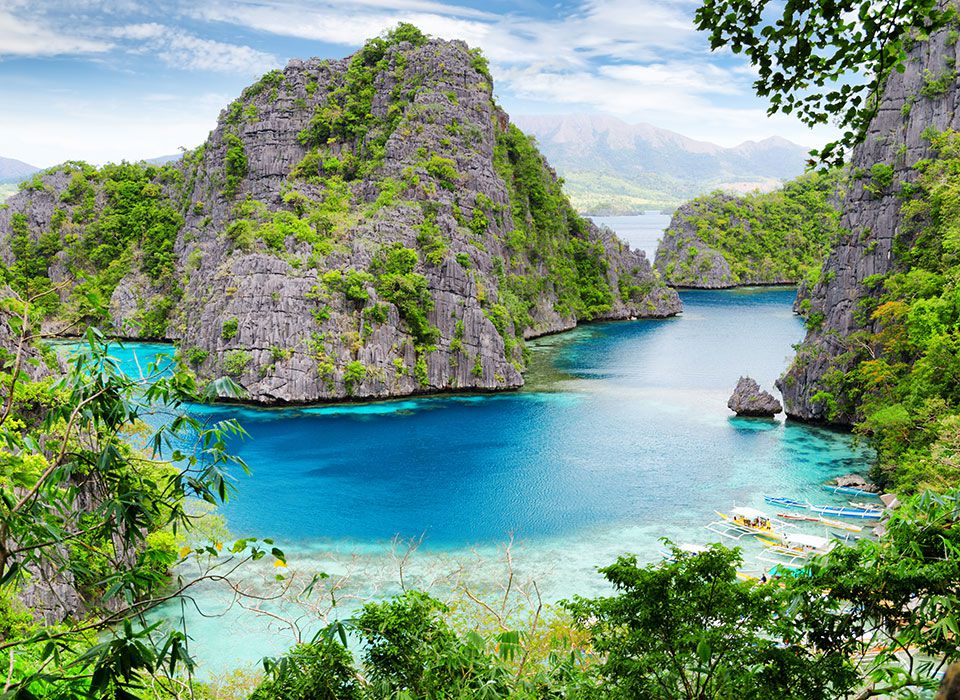 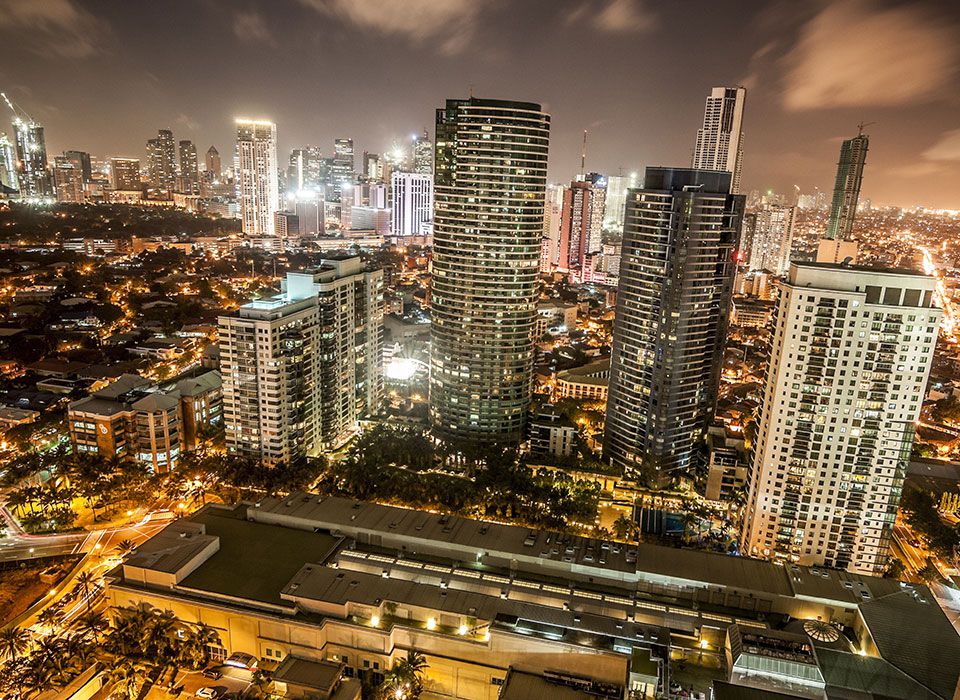 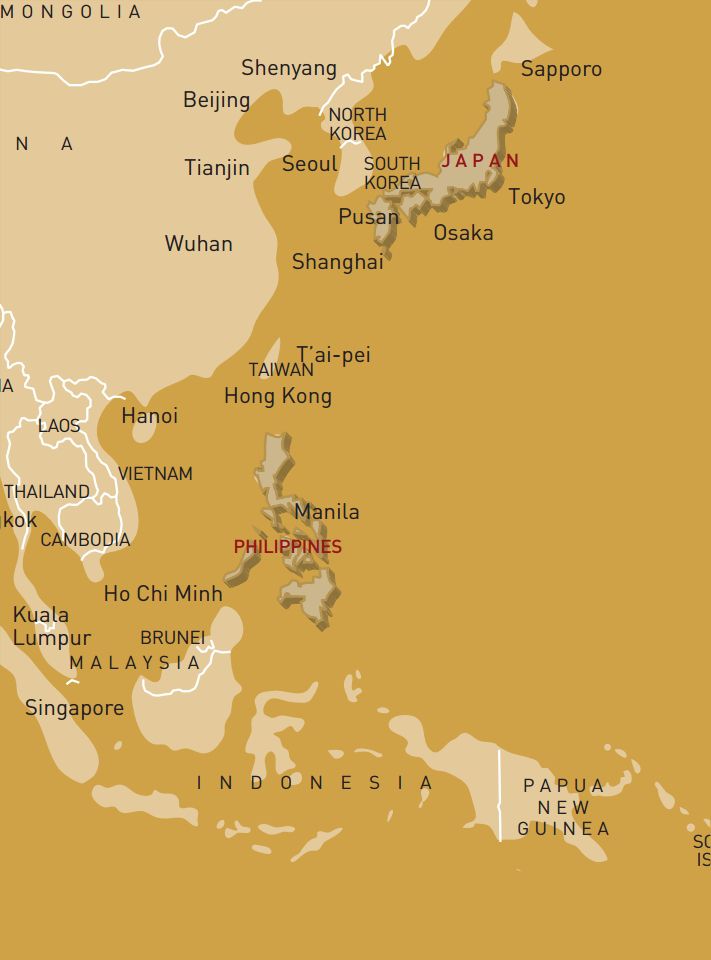 Jet from Manila to Hong Kong for a few days
...or visit the famous Banaue Rice Terraces in northern Luzon
...interrupt the journey from Osaka to Manila with a detour to Taiwan

Let us plan your dream trip to Asia together
-
All trips are customized for you and tailor-made!