On the roof of the Andes

This trip takes you on the roof of the Andes through two of the most original countries in South America - Peru and Bolivia.

Peru is known as the land of the Incas. Here, with the ruins of Machu Picchu, this great people left a legacy that can only be compared to the Mayan sites in Central America.

But it is the mixture of numerous important cultures that makes the country so fascinating. This is even more true for its neighbor Bolivia.

South America's Tibet is the most heavily Indianized nation on the continent. It is home to more than 30 different ethnic groups who still carry on the traditions of their ancestors in their dances, clothing and artwork.

The link between Peru and Bolivia is the legendary Lake Titicaca - home of the Uro-Indians, who have lived on floating thatched islands since time immemorial.

FROM LIMA AND THE NAZCA LINES - In the pampas of Nazca, a flat desert landscape near the coastal region of the same name, is one of the world's greatest mysteries: a mosaic of gigantic stylized drawings depicting a monkey, a fish, a spider, a hummingbird and numerous geometric shapes. But - these coulter paintings can be seen only from the height!

To this day, one of the greatest mysteries of our planet is who created these images and why.

You will fly with a sports plane over the sandy desert and see this wonder of mankind with your own eyes. The starting point for this excursion is Lima, the capital of Peru. 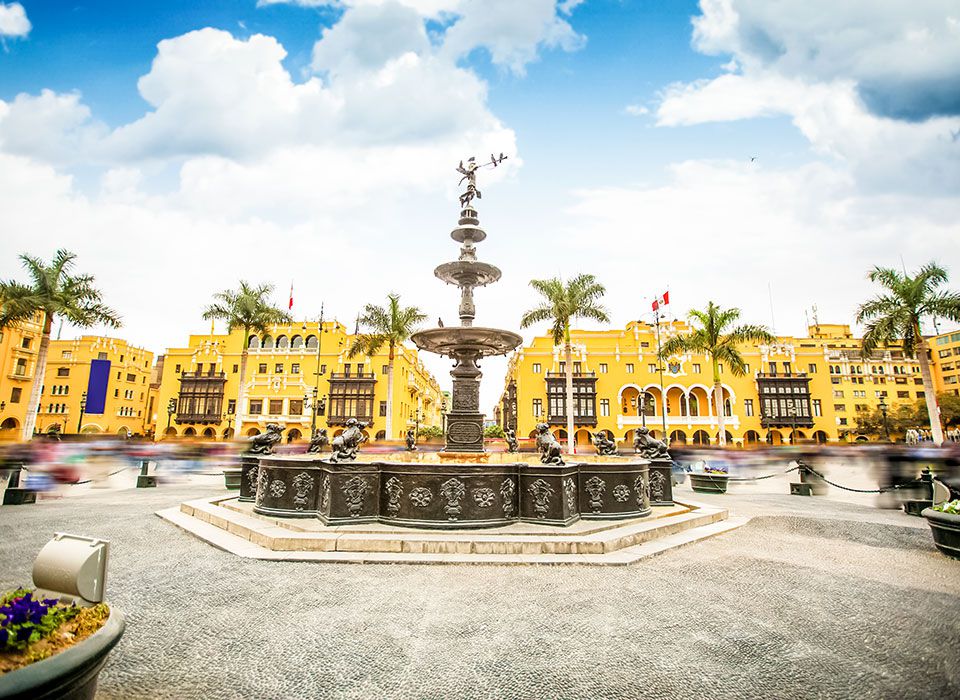 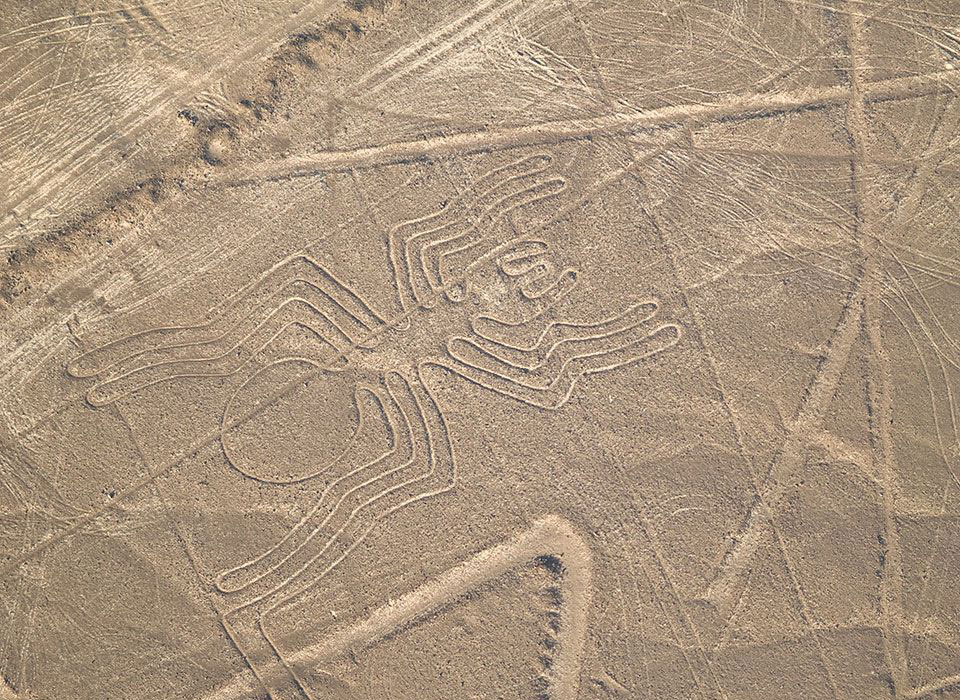 The Nazca Lines in the desert of Peru - Here: The Spider

MACHU PICCHU - Afterwards we will go to Cuzco, the oldest permanently inhabited city on the continent.

According to legend, the first people, the Quechua Indians, lived here. It was said that only the gods were older.

This explains the name of the city. The word Cuzco also comes from Quechua and means "navel of the world".

After 1471, an area from Quito in today's Ecuador to Santiago de Chile belonged to the empire of the Incas and Cuzco was, so to speak, their headquarters, comparable to Rome as a central point of power.

In 1533 Cuzco was destroyed by Pizarro and the stones were used to build colonial churches. And exactly these remains of the Inca culture, mixed with colonial buildings, can still be seen today.

Due to the incredibly solid construction of the Incas, the foundation walls of the palaces and temples survived not only the wanton destruction by Pizarro in 1535, but also the severe earthquake in 1650.

Even today, there are streets in Cuzco that have changed almost nothing at all in the last few centuries.

A day trip away from the city is Machu Picchu, the "archaeological capital" of the Americas. It is not only the jewel of Inca architecture, but also the most sublime expression of a man-made structure that blends harmoniously with its scenic surroundings. 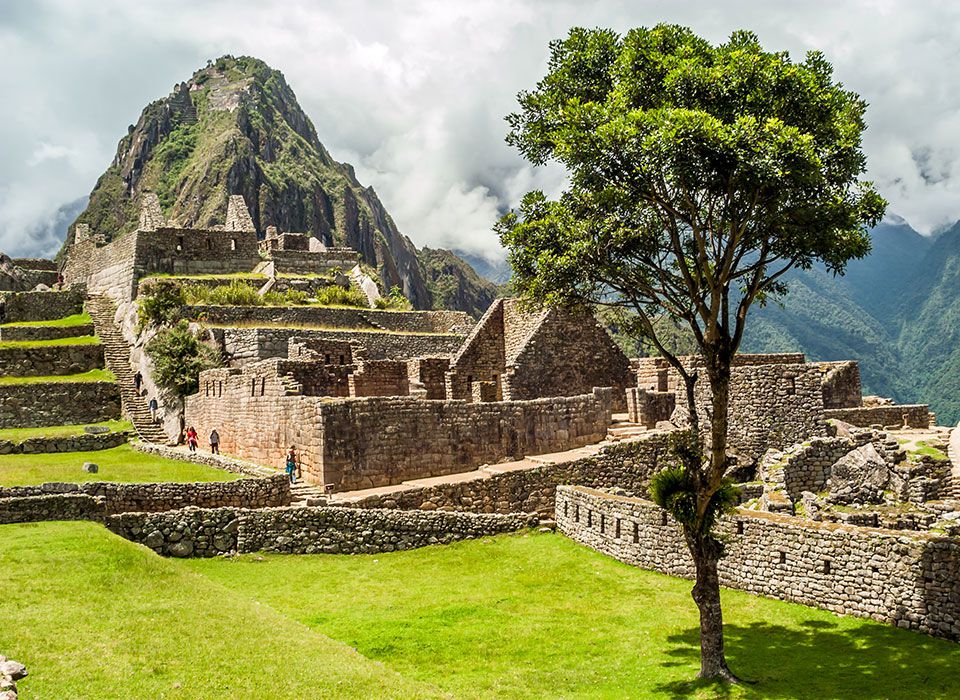 Machu Picchu - The ruined city of the Incas - Peru 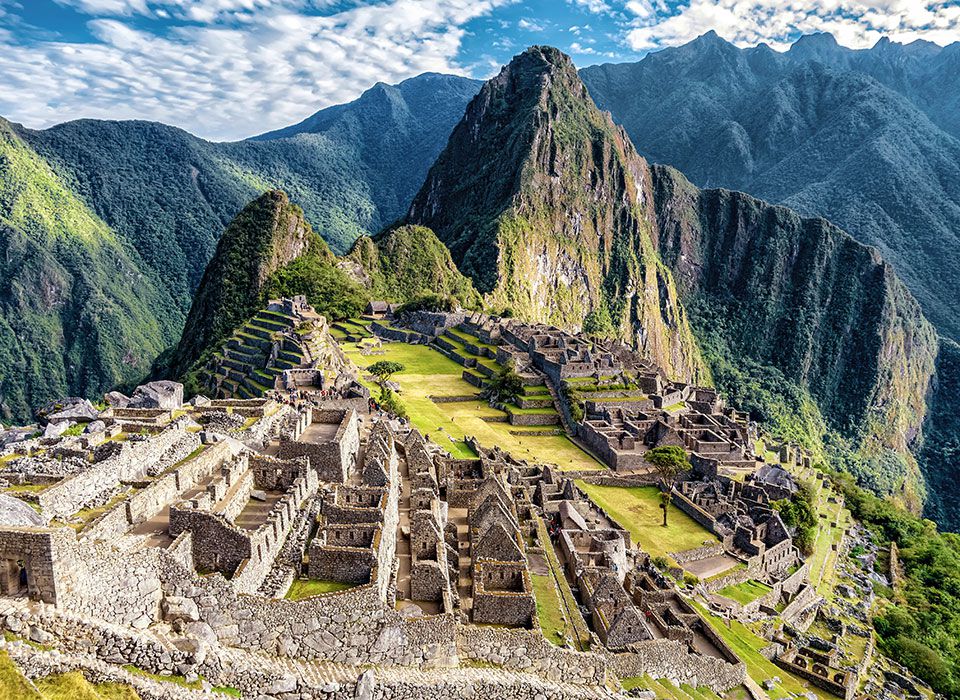 Machu Picchu - The ruined city of the Incas - Peru

LAKE TITICACA - According to the Inca myth, Manco Capac and Mama Ocllo, the children of the Sun God, rose from the depths of Lake Titicaca to found their empire.

When you reach Lake Titicaca, you will still feel the same excitement that the Peruvian natives felt when faced with the symbolic power of this lore.

Lake Titicaca is located on a plateau that stretches for hundreds of kilometers between Peru and Bolivia and is the connecting link between the two countries. 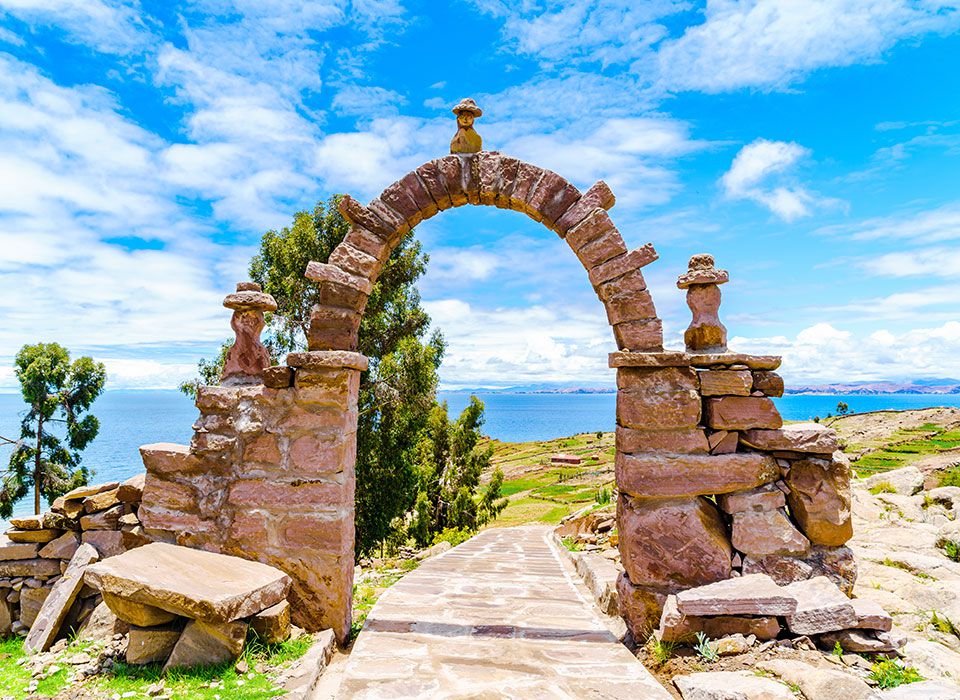 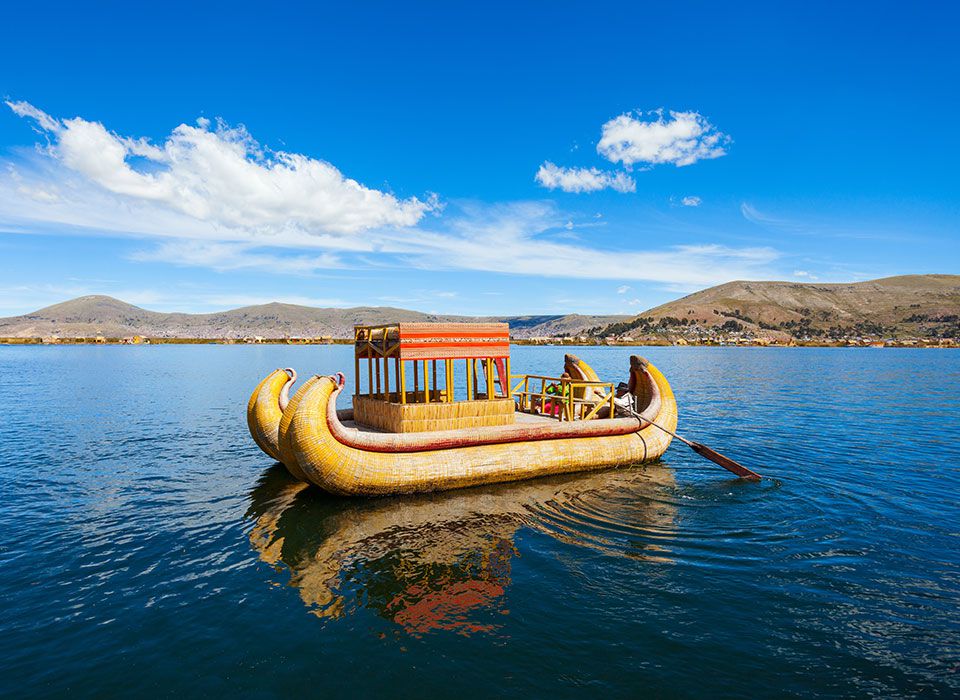 La Paz is not only a place that stands out from the other colonial cities in Latin America because of its location.

It is also the architectural diversity, it is the colorful streets and the strong Indian atmosphere that make La Paz unique and literally another highlight of your trip. 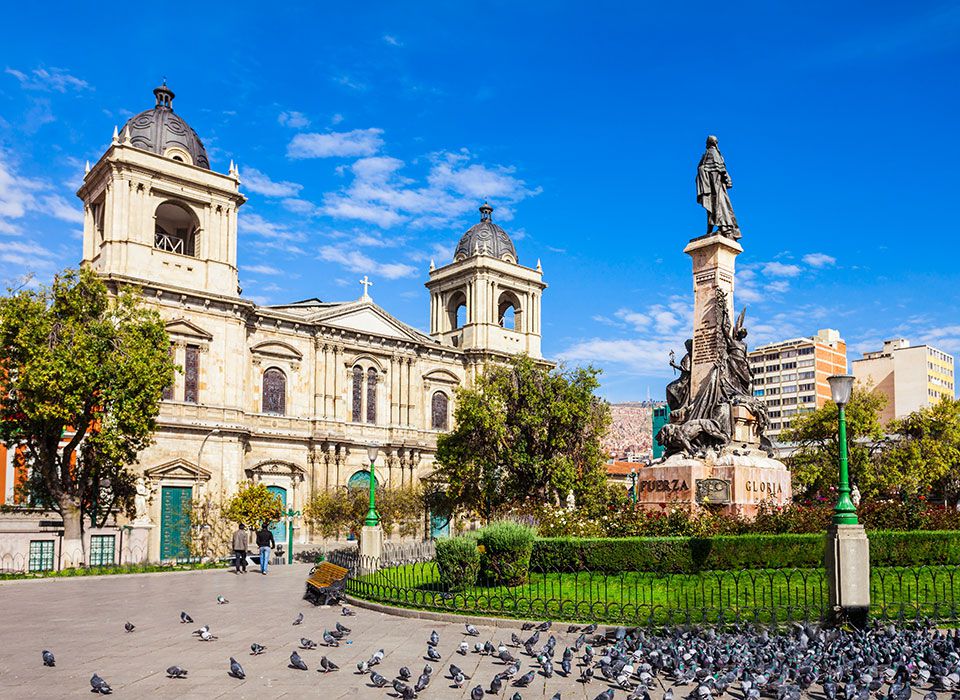 IQUITOS - The city in the middle of the Peruvian Amazon basin can only be reached by plane or boat and could be an alternative end to this trip.

The houses decorated with Portuguese tiles are reminiscent of the time when the rubber boom provided prosperity here.

In the meantime, Iquitos has matured into a bustling metropolis and is also the gateway to the untouched Amazon jungle: exotic birds, tapirs, monkeys and pink river dolphins immediately captivate all newcomers. 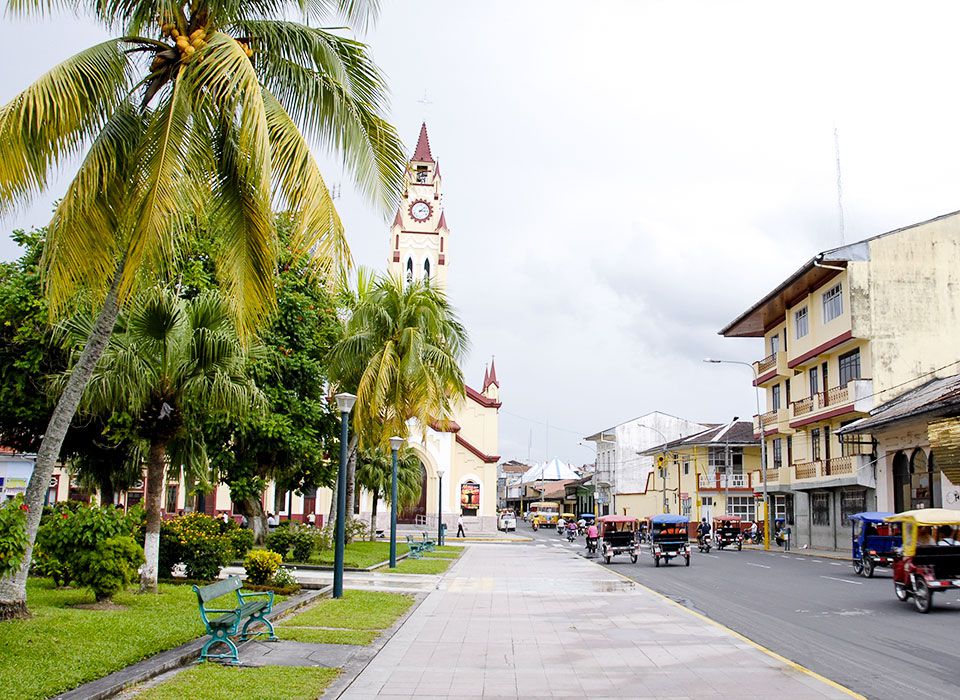 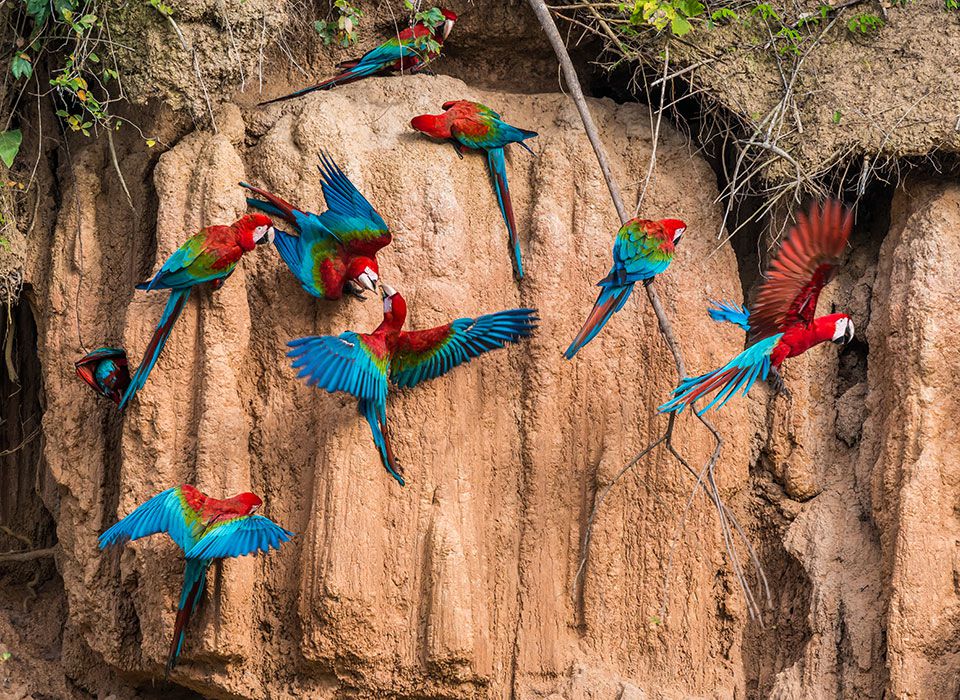 Parrots in the Amazon near Iquitos – Peru 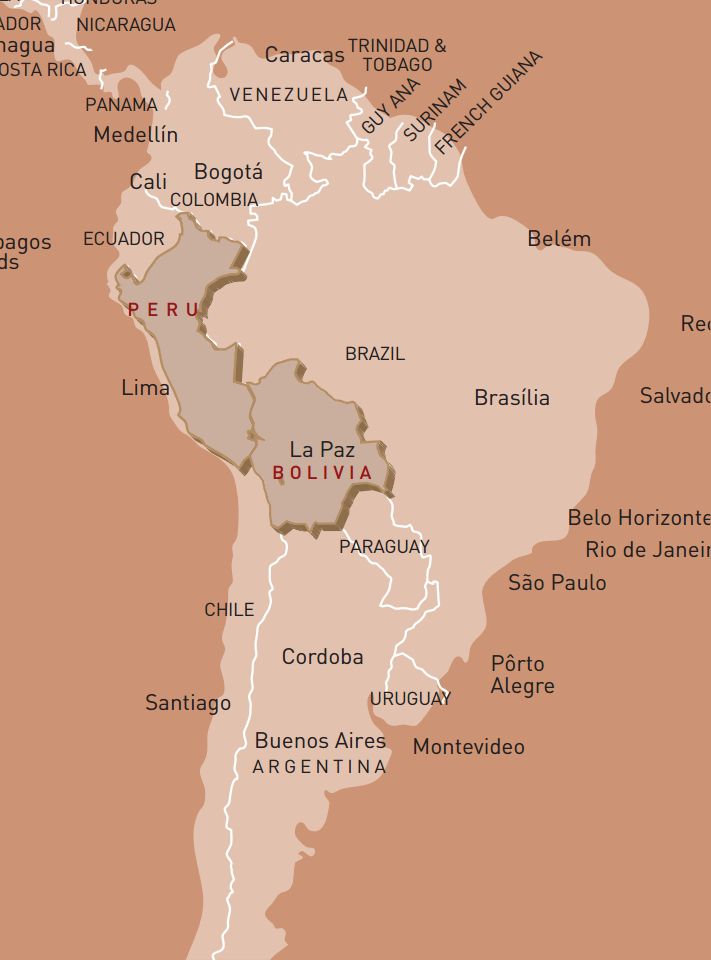 How about a few days on the beaches of Rio de Janeiro at the end of the round trip?
...or combine your stay with a side trip to the Galapagos Islands.
...or extend your trip in Bolivia with a side trip to Sucre and Potosi
...or cross the Andes towards northern Chile and visit the Atacama Desert