Journey to the end of the world

. . . the drums have been thundering in the same monotonous rhythm for over 12 hours.

Without announcing it, night has fallen over the magical scene, which now makes the masks, colors, body paint and warriors, illuminated by numerous torches, appear ghostly.

Shadows flicker, the air is thick to the cutting from sweat, heat, sweetish smell, the glaring voices and chants.

In one fell swoop, it becomes bright. One's own body awakens as if from a trance, and only the sweat-stained clothes bear witness to the ecstatic dances of the night....

SINGAPORE - Before you start your journey to Papua New Guinea in another age, we have planned a short stay for you in the "Lion City".

The city in Southeast Asia, which changes almost daily, is the perfect springboard for your journey into another world.

Those who visited Singapore yesterday will not necessarily find their way around again tomorrow. That's how enormously progress is felt in this fascinating boomtown.

Singapore has the only night zoo in the world. There you can see the animals in action that are always hiding during your other visits to the zoo during daylight hours.

In addition to the four-legged friends, you can also see more and more bipeds in Singapore at night, because in recent years the districts of Boay Quay and Clarke Quay and...(for more insider tips, please contact us directly) have been developed to such an extent that the range of restaurants and entertainment seems almost inexhaustible.

But next to the world of night and tomorrow is especially the charm of old singapore at many places visible. There is next to a fascinating one and always bustling Chinatown, a Little India and an Arab district.

Singapore offers a cultural and ethnic diversity like nowhere else. Let yourself be surprised! 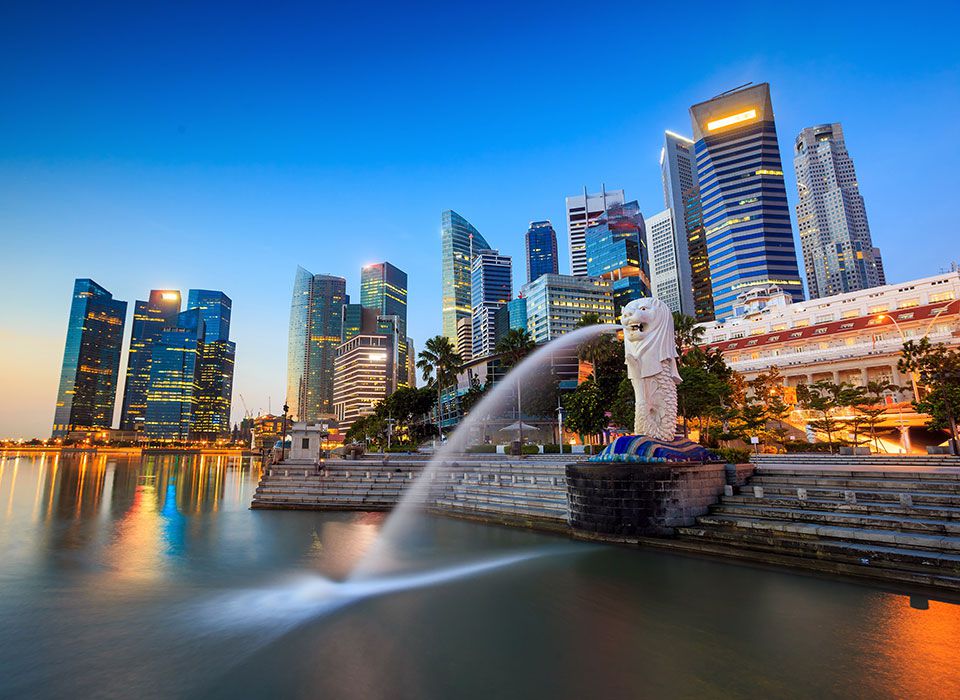 This is one of the countries on earth where tribes still exist in the virgin forests, living according to millennia-old rites of their ancestors.

Almost 800 different languages are spoken by only 5.9 million people.

Located far from Europe, north of Australia, the island nation is blessed with diverse natural attractions that will amaze even seasoned globetrotters.

Breathtaking, primeval-looking mountain panoramas, active volcanoes, gushing waterfalls, rushing torrents, winding jungle rivers, and off the coasts of the Pacific Ocean and the Solomon Sea, diving sites that are among the best in the world.

In the Tari Valley, experience the tropical jungle and learn about the rites and culture of the Hulis, one of Papua New Guinea's largest ethnic groups.

Here your journey into the past reaches its climax and takes you further into the Sepik Plain, where you will take a boat to discover the flora and fauna of the narrow winding river arms.

With a stop in Mount Hagen, considered the frontier town of civilization to the hill tribes, the tour takes its course and ends in the capital Port Moresby. Let yourself be enchanted by the remoteness and unspoiled nature of the island. 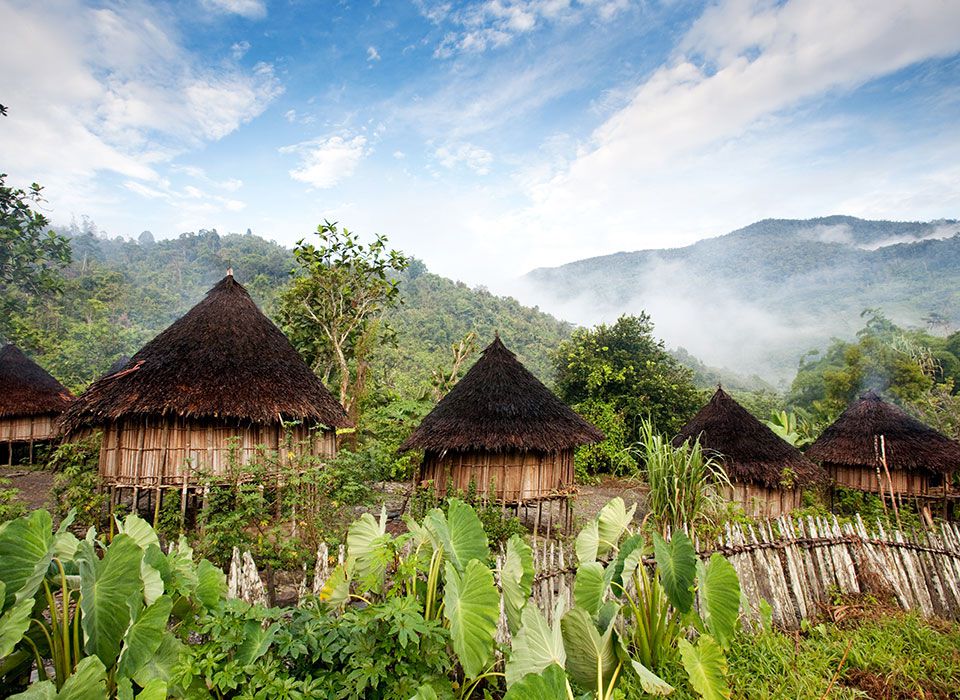 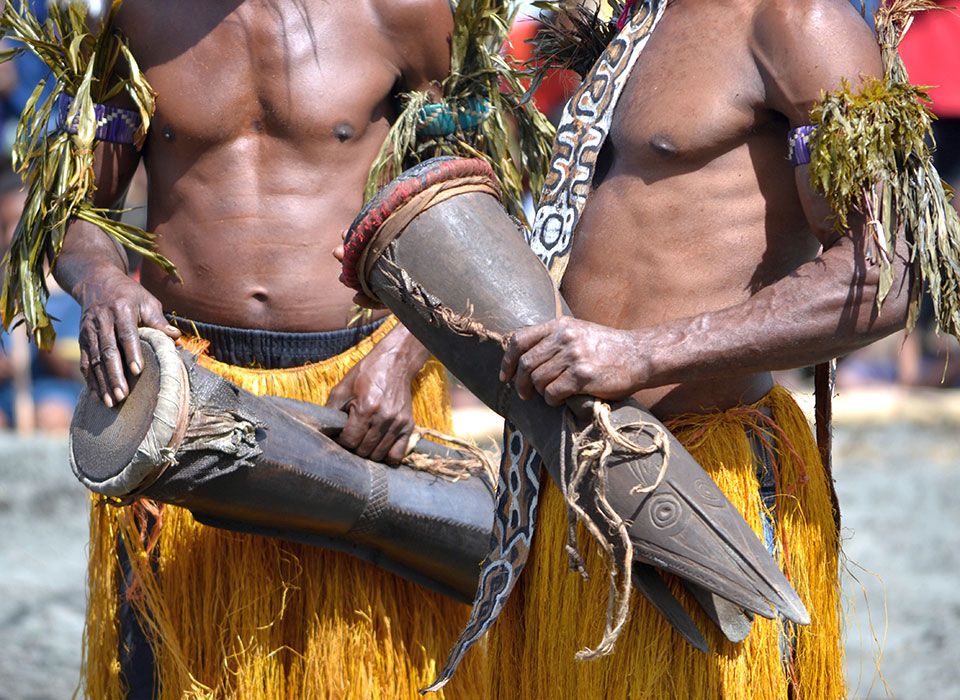 LANGKAWI - Northwest of the Malay Peninsula lies Langkawi, the largest island in the archipelago of the same name.

Richly blessed with enchanting beaches, secluded bays and dense rainforest, the exclusive hotel complex The Datai is located in the midst of this unique natural landscape.

It is hard not to get carried away when talking about the natural beauty of the island and the multiple award-winning luxury resort.

The Datai, in the northwest of the island directly at the picture book beach of the bay of the same name lying, fits harmoniously into the million-year-old tropical surrounding countryside.

The hotel, built in the typical style of the country, with its tastefully furnished rooms and suites, as well as perfect service, ensure a pleasant stay. Numerous paths lead to the resort's detached villas, which have been set amidst the tropical rainforest.

The challenging 18-hole Datai Bay Golf Course is located directly at the hotel and offers great views over the island. 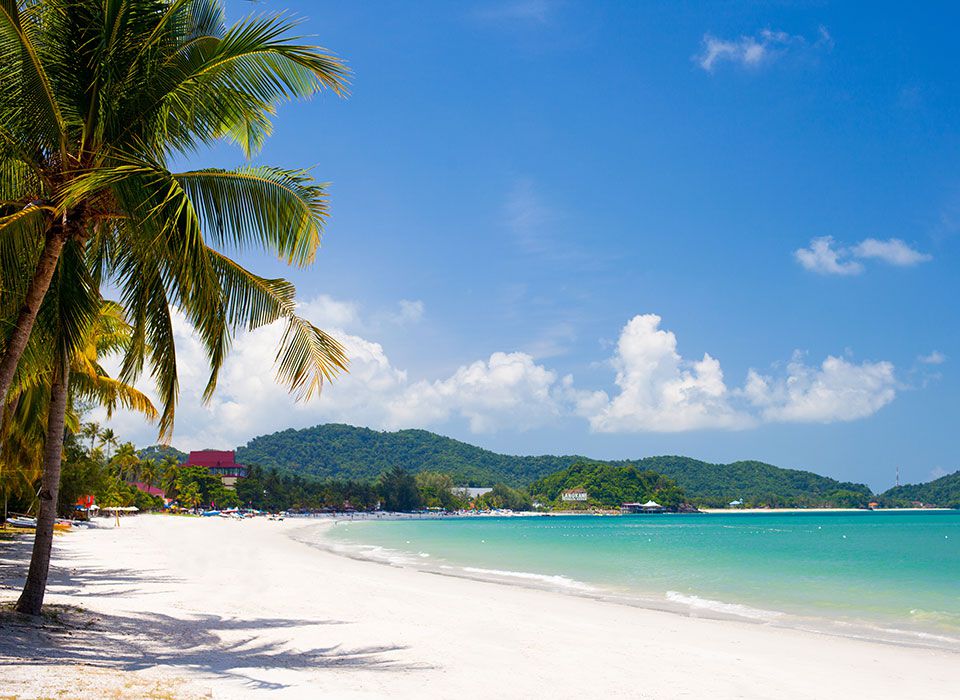 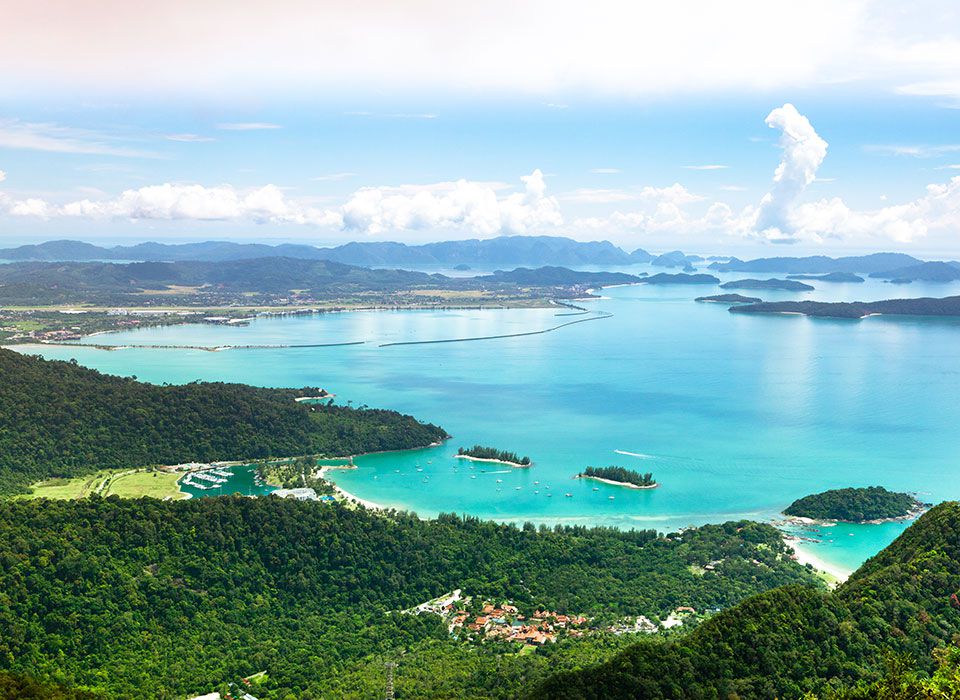 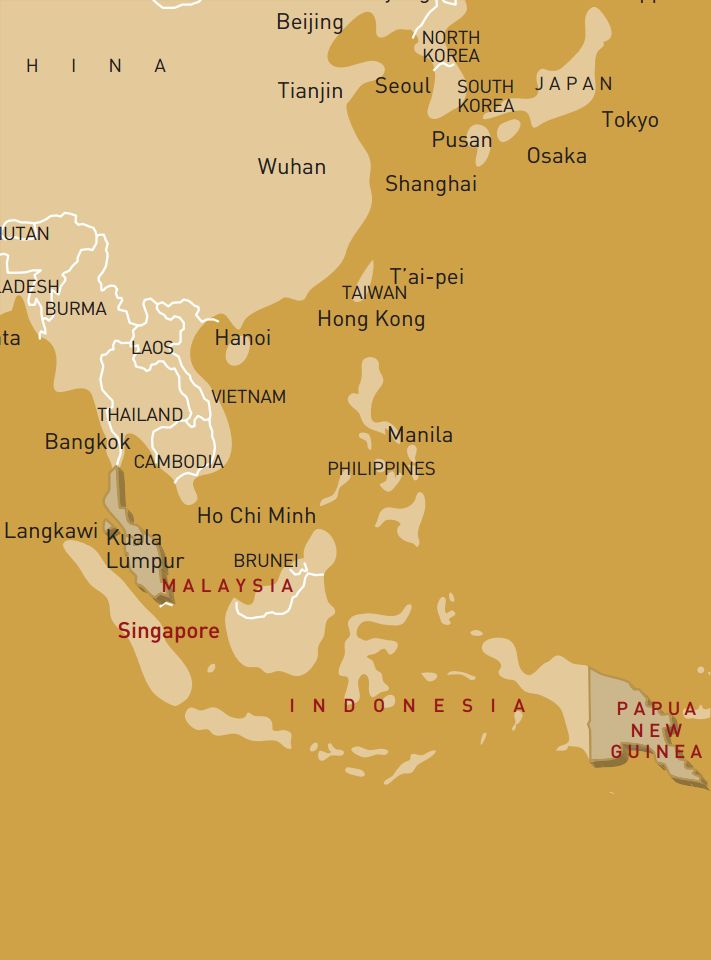 Take a side trip from Singapore to Bintan and enjoy some beautiful beach days
...or take a trip to Kuala Lumpur
...or pay a visit to the orangutans in the north of Borneo
...or continue your journey downunder and visit the metropolises of Australia.


Let us plan your dream trip to Asia together
-
All trips are customized for you and tailor-made!